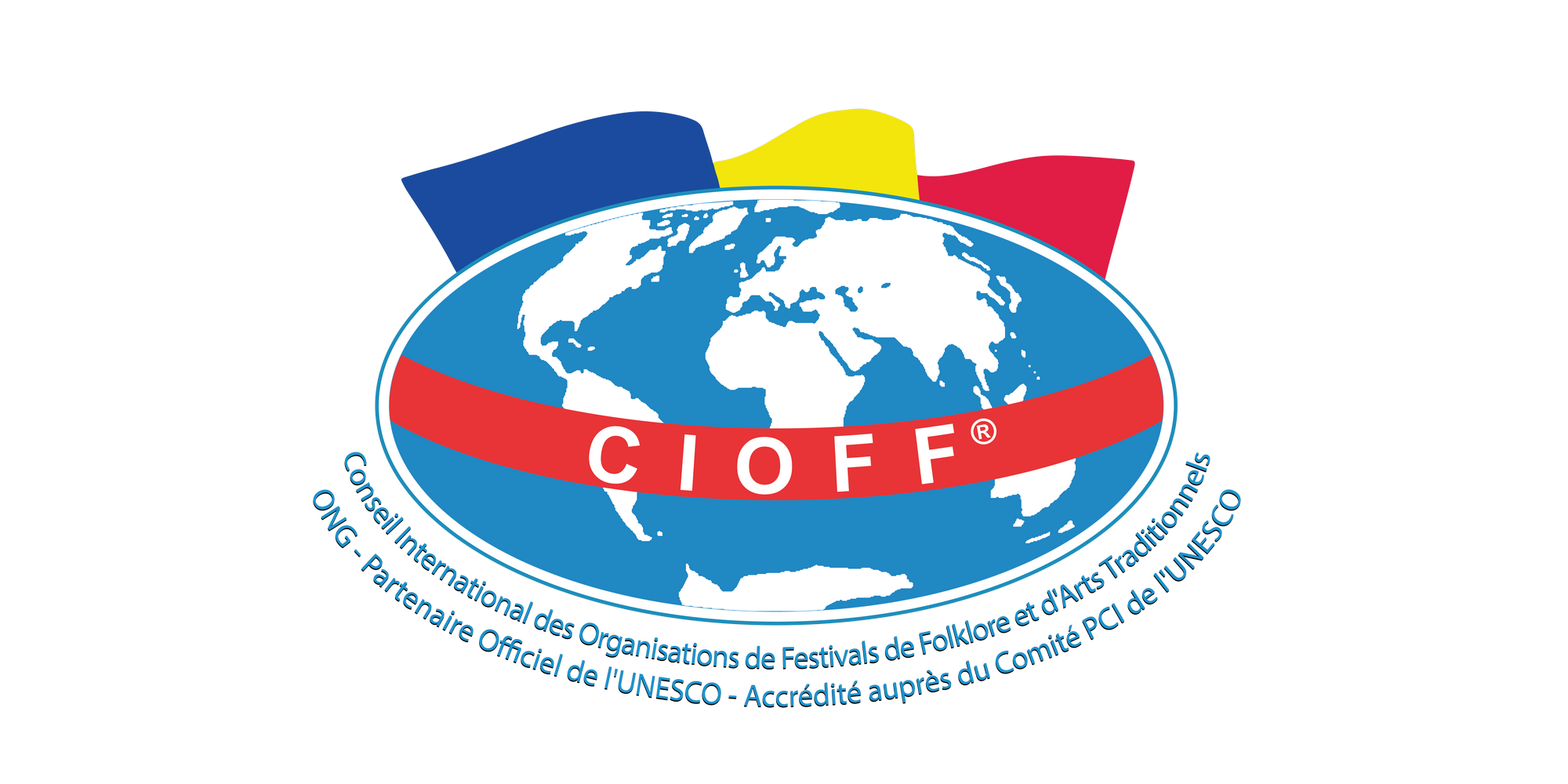 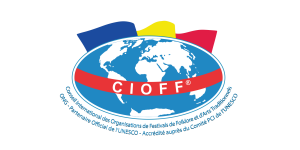 Many years ago in 1992 based on the idea of Mr. Prof. Stefan Coman, choreographer and coordinator of children’s folk ensemble „Doruletul” Palace of Children and Students from Tulcea, to create a true celebration of folk everywhere and Danube to gather the messengers of folklore all children in the country and abroad, founded one of the largest international folk festivals for children and youth in the country.
Since the first edition (the 1993) Tulcea festival was attended by seven foreign folk (Bulgaria, Greece, Poland, Albania, Georgia, Russia, Moldova) and ten sets representing different counties (Alba Bacau , Braila, Constanta, Gorj, Olt, Timis Nasaud, Suceava, and Prahova Salaj). These folk have added the Tulcea County (Isaccea Cercheza glory, Niculitel, springs, Greece, Children’s Palace Tulcea).
Organized by Student Club Tulcea, Tulcea County School Inspectorate and financed by the Ministry of Education and financially supported by many companies, the first festival proved a success in a gathering tulcenii overwhelmingly. From the first moment of the festival artistic folk costumes parade the streets have become overcrowded, and later show room to be besieged by curious of all ages.
Since the 1995 Festival International Festivals calendar is included in the annual published by the International Council of Folklore Festivals Organization (CIOFF) Section B of UNESCO.
The large number of people forced virtually the organizers for the coming years to hold outdoor performances outside competition.
In 1995 the festival has hosted over 1,000 participants came from ten countries and 15 counties in Romania, financed by the Ministry of National Education in the percentage of 48% remaining costs being provided by sponsors – companies in Tulcea County.
The fifth edition of International Festival „Golden Fish” is already a tradition and a quality standard of national and international folklore.
Since 1997 the festival budget has contributed and Tulcea County Council (6.5%) the remaining budget being provided by the Ministry of Education (52.4%) and sponsors (41.1%). In 1998 he joined the Ministry of Culture (11.2%) of a total budget of 355 million (ROL), and in 1999 became co-financing and Artistic Ensemble „Delta Ballads” so far.
Eighth edition was attended by ten ensembles and 14 foreign counties.
Co-funder of the International Folklore Festival for Children and Youth „Golden Fish” since 2004 and became Tulcea Municipality, which in recent years has provided the largest co-financing.
The large number of folk who have requested participation (in each year of implementation) allowed to carry out rigorous selections are accepted only those with high artistic. This festival has not lost its attraction, continued to increase the number of shows held by the young participants.
Due to this festival, they performed on the stages Tulcea ensembles from all over the world, Spain, Greece, Turkey, Poland, Macedonia, Hungary, Armenia, Georgia, Bulgaria, Moldova, Venezuela, Italy, Slovakia, Ukraine, Russia, Serbia, Croatia, Lithuania, Latvia, Cyprus, Netherlands, etc. Romanian and assemblies in all provinces of the country.
The festival was held every year Tulcea County School Inspectorate, Children and Pupils Palace Tulcea, and in 1999 came along and Artistic Center Tulcea County because Mr. Stephen Coman was appointed director of this institution, but he remained a professor at the Department of Student Club Folk Assembly, being the festival director and Artistic Ensemble „Delta Ballads” and now the main sponsor became Tulcea Municipality.
Every edition of the festival was organized as a contest on two sections: Romanian and foreign.
The jury was composed of specialists in every field (dance, ethnology, music), names of Radio, TV, cultural institutions, etc.. Examples: Tita Sever, Gheorghe Popescu, Nicolae Nistor, Theodor Vasilescu, Marin Barbu, Eugenia Florea, Florentina Satmari etc.
The festival was presented every year in local and national media and is considered the greatest festival in Romania and abroad and has gained a worldwide reputation in the organization and quality.
However, this festival remains an essential component of the public.
At a time when discussing the issue of globalization, European identity and its relation to national identities one of the problems of mass communication systems is the ability to survive the media in a society, over some periods of time. In a democratic society, the government has a limited role, stability and survival communication systems are more difficult to identify, and a very important place is occupied by the local community.
In the current Tulcea Festival „Golden Fish” passed from one generation to another group or cultural heritage of the nation, its ideology: a vision of past, present and future world. This is a mixture of myths, traditions, values and principles which give individuals an ethnic or national identity, helps him discover and integrate.
This year 2012 the festival celebrates the twentieth edition number – Jubilee Edition.
Contact
Prof. Stefan Coman
Festival Director
– email – ansamblulartistic@yahoo.com
– aabd_primariatl@yahoo.com
– telefon – 0240.532.599/ 0744.519.858
– fax – 0240.532.563